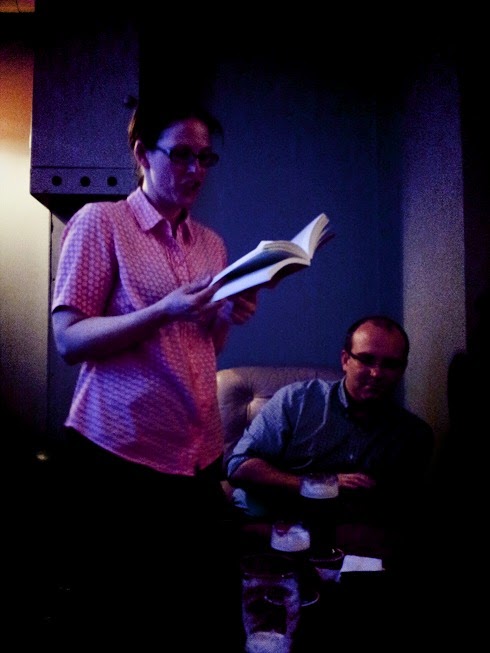 It's about how British beer has turned half circle. The really interesting question is, where next?
Posted by Zak Avery at 20:32 4 comments

I found myself pondering something late last night, after being e-prodded by Will Hawkes, on the subject of the rise of the beer off-licence. He'd quite politely asked if I'd like to contribute some thoughts to an article that he's writing for The Grocer magazine.

(Incidentally, that's how the pro's start a blog - infer that you have an opinion that someone deems worthy of canvassing. Gives you a bit of gravitas)

In an email back to him, I said something along the lines of "alongside the rise in popularity in beer, there are also a lot of people who know very little about beer, who are selling beer brewed by people who know very little about beer, to drinkers who can't tell if it's any good or not". I then said something about not wanting to commit myself in print to being a dick - too late! But in the spirit of Eno and Schmidt's Oblique Strategy Cards, "Look closely at the most embarrassing details and amplify"

For many years, beer has struggled to get as wide a coverage as it is getting today. Isn't that what we've all wished for all this time? Does it really matter if some people are in it solely for a quick buck, some of it's a bit ropey, and some people are drinking it just to be cool?
Posted by Zak Avery at 19:56 15 comments