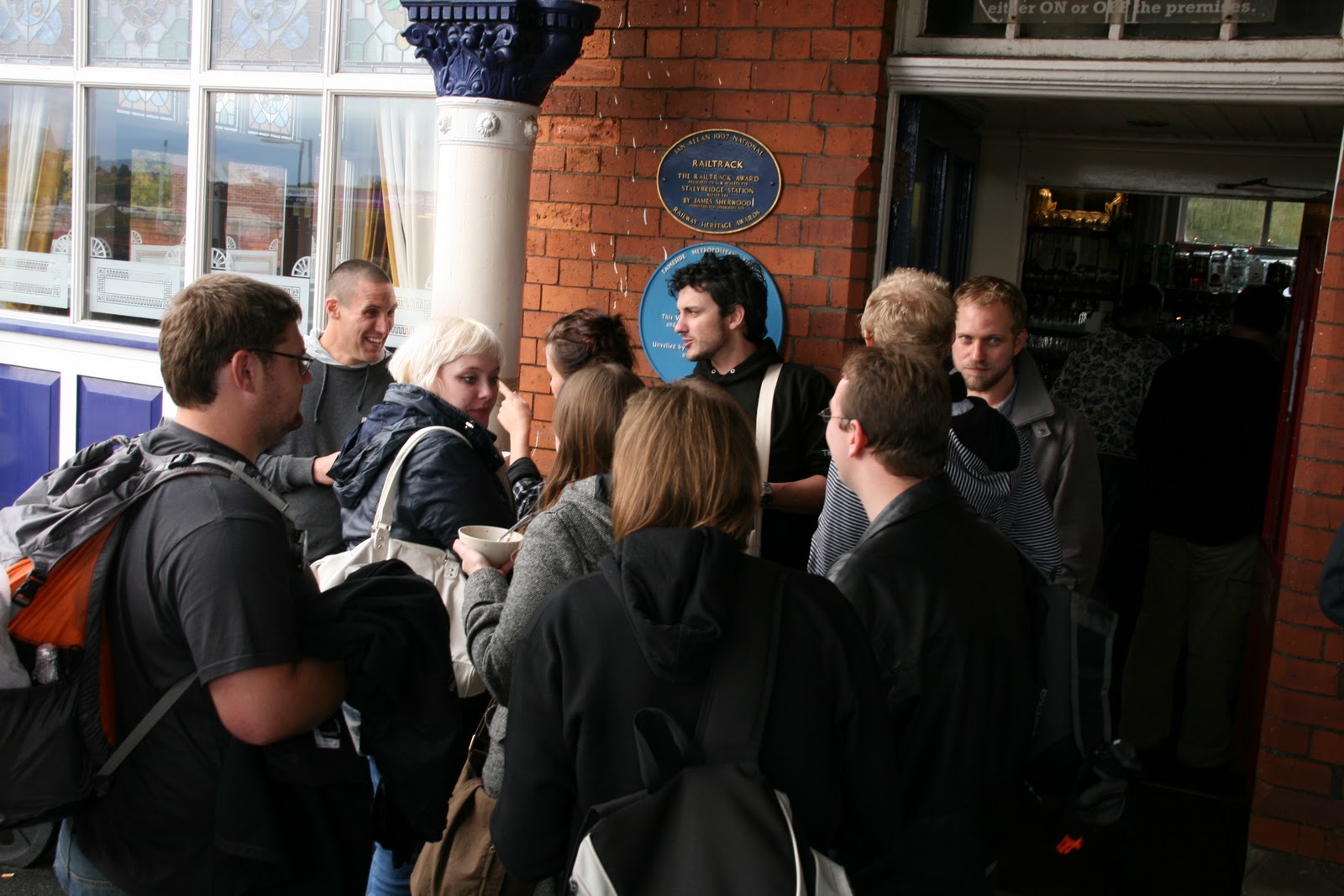 Hairy-handed and Hobbit-like, Antipodean refugee Kelly Ryan has struggled to fit into the UK brewing scene. After years of ham-fisted attempts at brewing something drinkable, he finally hit paydirt by somehow falling into a recently-vacated job. He was lucky to somehow gain the confidence of brewer Stefano Cossi - perhaps it was his fancy double degree in Microbiology and Food Science and Technology from the University of Otago. Clearly Thornbridge Brewery are not in the habit of checking references - there is in fact no such place as Otago.
After two long years of woeful incompetence, Thornbridge were forced to invest heavily in automated technology in an attempt to prevent Kelly from ruining any more beer. To this day, it is a mystery how Kelly's mere presence in a brewery can have such a detrimental effect on the beer that is being brewed, but it does. A programme of international mentorship, under the guise of a series of collaborative brews, all failed to stop the rot. Sadly, all the costly investment in brewing technology, not to mention endless hand-waxing and lessons in walking upright, have come to nought. In a last-ditch attempt to save what reputation he has, Kelly is returning to New Zealand.
This momentous event has seen a great outpouring of emotion in the blogosphere. No more shall we have to suffer exotically-monikered beers stuffed awkardly with crude hop character. No more absurd diatribes on forcing carbon dioxide into beer. And finally, no more tedious innovation and pursuit of some mythical, elysian notion of brewing. Frankly, it's been exhausting, and I think I speak for every beer-lover in the UK when I say that we're glad it's over.
Kelly Ryan, begone. You are dead to us already.
(For a more detailed exploration of the sort of contempt in which I hold Kelly's abilities, see Halcyon, Larkspur, and Jaipur & Bottle Conditioning)
Posted by ZakAvery at 12:36