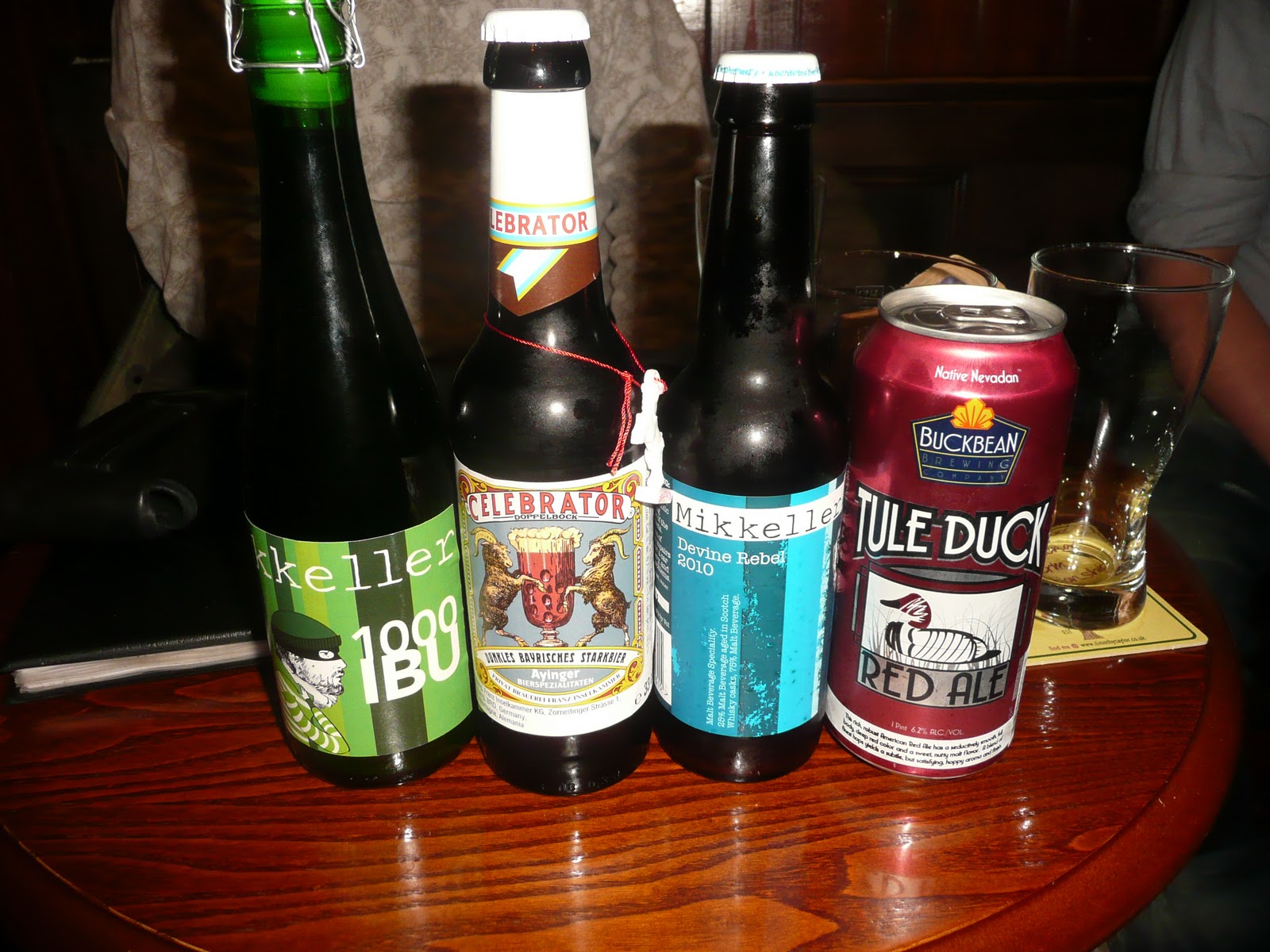 So here's a question with which to start this years blogging. Setting aside any debates about keg vs. cask, or what constitutes 'craft' beer, or whether Tim Webb has a point when he suggests that CAMRA have achived their goals and should cast their net wider, what constitutes elitism in beer?

I've been mulling this one over since our work Christmas party, covered fairly thoroughly here by m'colleague Ghost Drinker, who very dilligently recorded what we drank over the course of a few hours in The Grove Inn, Huddersfield. If you don't know The Grove, I think it's fair to say that it's a beer geek's dream. But at the same time, it's a very honest, down-to-earth pub where the profusion of well-chosen beers are very reasonably priced. It's a very good pub - it's not a bar, or a restaurant with beers, but an honest-to-goodness pub.

Now, if you haven't read Tandleman's beer blog, you should - there is a lot of well-considered opinion on there. I think it's fair to say that we've had the odd ding-dong (see here for the latest example), and he very kindly commends me to his readers here, with the caveat that the beers I write about are hard to come by.

This absolutely isn't a snipe at Tandleman in particular, who I like and respect very much, but more of an observation that there is something of a split among beer drinkers between those who want to try everything they can, at any price (see, for example, the BrewDog shop's guest beer list), and those who clearly draw the line somewhere.

But it does make me wonder: If I can go into a pub in small town in Yorkshire and buy these beers, are they in any way elitist? They may be imported, out-there, flavour of the moment and expensive (in relative terms, even at The Grove) but does that make them elitist? Or is elitism just another word for expensive?

For the record, of the four beers pictured above (photo by Ghost Drinker), they were all (for me) pretty much undrinkable, except for the Celebrator, which shone out as a stone-cold classic.
Posted by ZakAvery at 19:01